Southern district well-placed to bounce back from midwife shortage 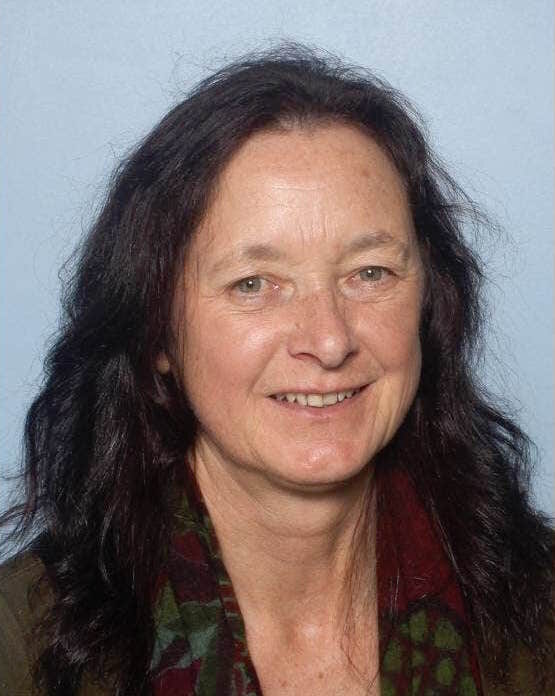 The Southern district is one of the few districts well-placed to bounce back from its midwife shortage, MERAS Co-Leader Caroline Conroy told Stuff reporter Louisa Steyl in an article published on 2 September 2022.

But things are probably going to get worse before they get better.

Midwifery Employee Representation and Advisory Services (MERAS) co-leader Caroline Conroy said “very few core midwives are going to get annual leave over the December/January period because services are so stretched.”

Hospital midwives were fatigued, overworked, and not looking forward to the Christmas period, she said.

Southland Hospital currently employs 5.1 FTE core and senior midwives with 16.09 FTE vacancies or 9.17 FTEs after positions have been backfilled by nurses.

Conroy said while the staffing situation was “pretty dire”, it was important to note that there were many midwives employed on low FTE who were doing extra shifts and there was support from community midwives and locums.

She had called a meeting with the former Southern District Health Board – now Te Whatu Ora Southern – in September last year saying urgent action was needed “to avoid a collapse of the maternity services within Southern DHB”.

But between active, creative recruitment and encouraging experienced midwives to rejoin the workforce, Conroy said she got the sense that things were improving at Southland Hospital.

The region was training enough new graduates to support its workforce and as long as they could hold on to them, staffing shortages should resolve themselves in time, she said.

“If they can retain the new graduates in the south, they will quickly come right. Southern have a much better ability to fix staff shortages than elsewhere in the country.”

The December/January period has traditionally been a difficult time to find a midwife as some choose to take their annual leave, but Conroy said it was important that women knew plans were in place to make sure there was always cover.

Only one Southland community midwife is indicating availability for December, while the rest are accepting enquiries.

On the rare occasion that women struggled to find a midwife, the hospital’s clinical midwife manager would help find a lead maternity carer (LMC), she said.

“The hospital midwifery workforce provides care for unbooked women accessing the unit when needed. There are currently no unbooked women in Southland.”

Hospital midwives have in the past provided outreach antenatal clinics, postnatal care, and locum midwives if necessary.

New Zealand College of Midwives chief executive Alison Eddy said midwives in all parts of the health system worked together to make sure women recieved the care they needed.Shortages in hospitals would put pressure on community midwives and vice versa, she said.

This was something the college was seeing in smaller regional hospitals, like Southland Hospital, where workforces didn’t have the “flex” or size to deal with staff illnesses, Eddy said.But she noted that the whole system was under pressure.

The college this week filed a class action on behalf of more than 1300 community midwives in the Wellington High Court, claiming that the ministry breached contract by not improving pay and working conditions.

This article was originally published by Stuff on 2 September 2022.