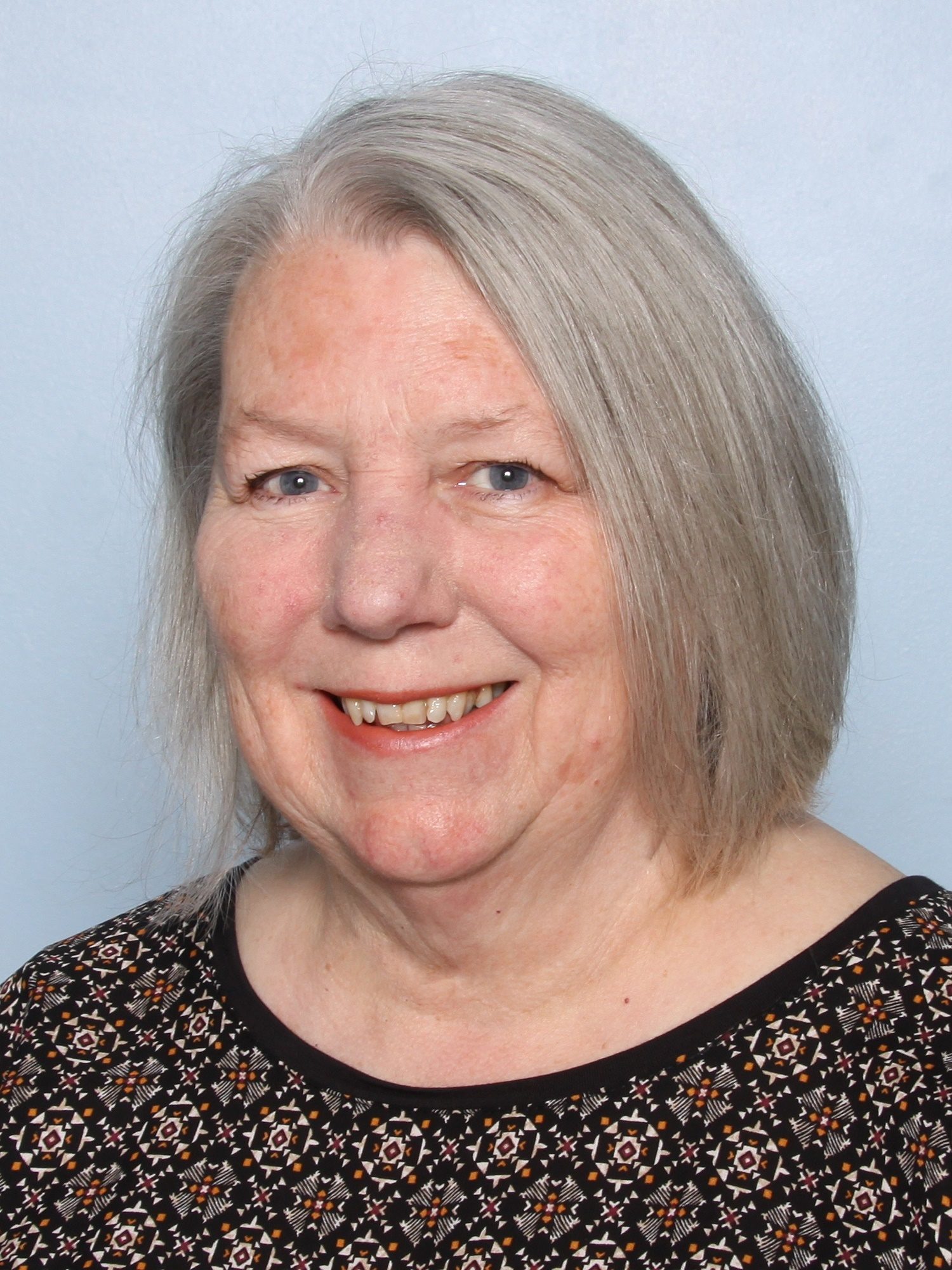 DHBs are looking to the United Kingdom to recruit midwives in the face of a severe shortage of midwives which is exacerbated by falling numbers of students studying midwifery.

Jill Ovens, co-leader of MERAS, the midwifery union, says we have been failing to “grow our own” in New Zealand, and have become too reliant on attracting overseas trained midwives, which has become problematic under Covid-19 border restrictions.

“International recruitment has been a quick fix for many years with the result that we have not invested in attracting Maori and Pasifika midwives who are particularly under-represented in terms of the populations they are serving,” Ms Ovens says.

According to the DHBs’ own *Midwifery Comprehensive Report on the Workforce (October 2018), just 0.6% of DHB-employed midwives were Pacific (only eight midwives across the 20 DHBs), 7.2% were Maori and 3.8% were Asian.

“Yet these are the very ethnic groups with the highest birth rates,” says Ms Ovens.

MERAS is continuing to receive reports from DHBs of midwifery students struggling to complete their university education under Covid, as part-time jobs in retail and hospitality dry up and their children are having to be educated at home.

“Midwifery students have typically embarked on a second career after having children and they struggle to get by, especially in their fourth year of study when they are required to spend 2400 hours in practical education, working alongside midwives who are on call 24/7, says Ms Ovens.

“In addition, many of the courses have been compressed into three trimesters of 45 weeks a year (as opposed to the more usual university 32 weeks semesters). Thus, these students cannot work part-time or over the Summer in the traditional retail and fast food jobs where university students often find employment to get by.”

She adds that MERAS is concerned about the prevalence of women displaced by Covid-19, who could potentially be attracted into midwifery education with financial incentives.

“The Labour Government’s apprenticeships scheme has focussed on apprenticeships and trades training, which have traditionally been male dominated.  We would like to see Labour considering those professions that are experiencing severe shortages such as teaching, nursing and midwifery, all of which require expensive university level education without the big salaries of other professions to pay off the debt once in employment.”

She says midwifery could be attractive to women workers who have been displaced by Covid-19 as it is a profession that is almost exclusively women, working in partnership with women and their whanau, at one of the most significant times in their lives.

There is precedence for singling out professional training in the face of shortages. In the 1960s and 1970s, teachers were paid a liveable “studentship” to attend university and were then bonded in the teaching service.

“MERAS would like to see the Government extending its retraining scheme to include full funding of midwifery education with a suitable bonding scheme for this vitally important women-dominated profession,” says Ms Ovens.