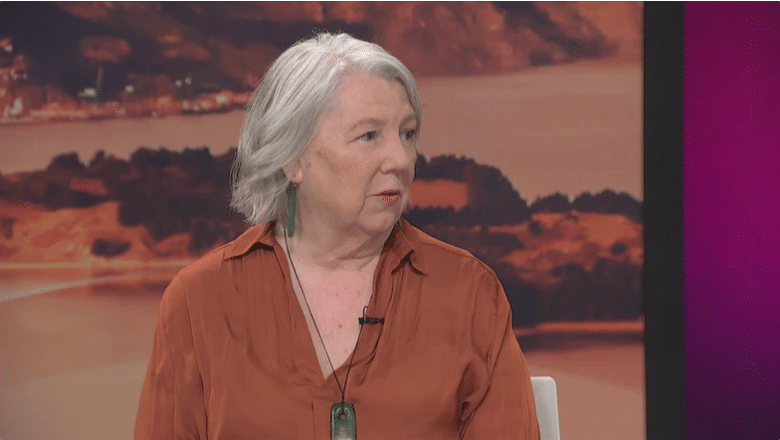 Midwifery Employee Representation and Advisory Service co-leader Jill Ovens told TVNZ’s Breakfast show host Jenny-May Clarkson on 16 July that she knows people who have left the profession to work as Covid-19 vaccinators, to work injecting Botox and even someone who left to work at a ski field. [Watch the video here]

“There are 600 midwives out there who are registered but they don’t have their practicing certificates and they’re doing other things,” she said.

“Every time somebody leaves the workplace, we represent the employed midwives in the hospitals, the stress on the remaining midwives is incredible.”

Like much of New Zealand’s health sector, midwives are severely understaffed, overworked and underpaid.

“That’s the thing the Government won’t address is the pay,” Ovens said, adding that new sonographers doing ultrasounds make $40,000 more than if they instead became a midwife.

“If you’re doing sonography or one of these other health professions you haven’t got the responsibility and accountability for wāhine and their pēpi’s lives.

Jill also said “a lot more needs to be done” to “grow our own” midwives in New Zealand.

“If it wasn’t for the British midwives we’d be in real trouble in New Zealand but there’s been a huge backlash from the NHS (National Health Service) when we’ve tried to recruit recently over there because they are desperately short of midwives as well,” she said.

“We have to grow our own, we have to have fully funded midwifery education.”

Yesterday the Government announced a $5 million clinical coaching programme, which means a clinical coach will be available at district health boards to help with graduate midwives and those coming back into the workforce.

The Government hopes the initiative will help bolster the workforce.

While Jill Ovens said she was supportive of the initiative, New Zealand College of Midwives chief executive Alison Eddy said it was “too little too late”.

“The issues that Jill’s talking about have been there for many years, actually, they’ve been brewing for some time and at a strategic level we just simply haven’t had the attention, the policy, the resources for any of the initiatives that we’ve needed in place. We really needed this five years ago or earlier.” said Alison.