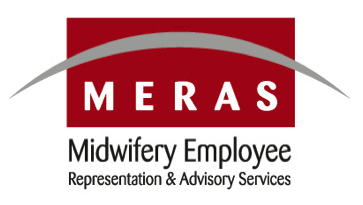 An already stressed health system is at real risk of becoming overwhelmed.

That from the employed midwives’ union, MERAS, after the Government yesterday announced a timeline to lift border restrictions.

MERAS co-leader, Jill Ovens, says the union is concerned that many don’t seem to understand the potential effects this may have on a key workforce already under pressure.

“It’s worrying that a number of sports bodies, businesses and particularly tourism operators, are calling for all forms of self-isolation be scrapped. The attitude seems to be “just let anyone into the country and no worries if we all get Omicron”. Anyone who thinks that will work out well for us is deluded,” she says.

MERAS believes the problem will not be so much whether we have enough hospital beds. It will be how the health system copes if large numbers of health sector workers are off sick. DHBs and the Ministry of Health are already working with health sector unions on preparedness plans, in anticipation of 20% or more staff off sick at any one time.

“Already, there are severe shortages in many health professions — midwives, nurses, and allied health. There are maternity units that should have four midwives on duty but struggle to get two,” Ms Ovens says.

“I don’t think those calling to scrap self-isolation understand that we don’t have the staff to run our hospitals, aged care facilities and community services even without Omicron circulating. Imagine what will happen if we all get Omicron at once.”

The World Health Organisation (WHO) believes the number of Covid infections has peaked, but Jill says the Northern Hemisphere is going into Summer when infections typically decline and Aotearoa will soon head into Winter.

“The stress on those who are at work will be huge and will lead to even more staff taking sick leave, if not leaving the health sector altogether,” she says. “We hope people understand this but we don’t think they do.”