Kiwi Midwife writes and records song with her band 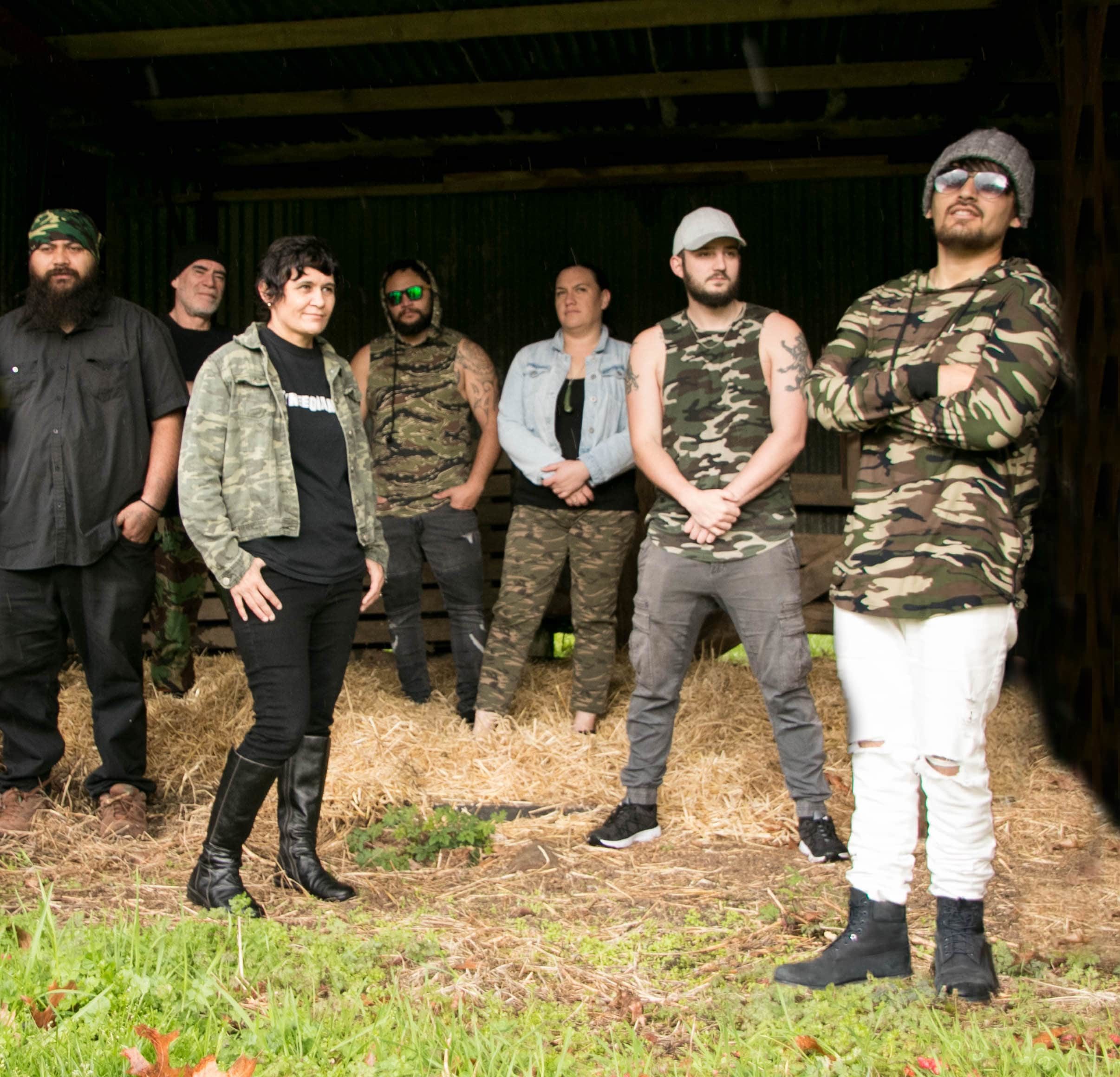 Midwife Pam Colbert has put her skills out for all to see on You Tube.

No, not the skill as a midwife but her other skill as a song writer and musician with her band Tyneegiant

Pam (shown third from left in photo) is a community-based midwife (Lead Maternity Carer) in Rotorua, and is also a mum of seven.

She says she wrote the song because she enjoys song writing, and it was really important to get the message out that midwives are not paid for all the work they do.

“I have been working today since 3am this morning, and it’s my son’s birthday today. The same thing happened with my daughter last week. I am a midwife, I love it and I know what the hours are but surely we should be paid for the hours we work and get back the costs we incur?”

Pam says it’s frustrating because the College has done all the work with the Ministry to identify the problems and put a reasonable and robust plan together.

“It was even agreed,” she says. “But nothing has been actioned; we are not really any further forward than we were 6 years ago. And we don’t have any idea why. Perhaps it’s because we are women?”

Sadly, International Day of the Midwife was marked by the Government announcing they were freezing the pay of all public sector workers earning more than $60,000, including in district health boards. All DHB-employed midwives would be affected by this but fortunately an offer to settle the MERAS DHBs MECA had already been approved by the Government.

College of Midwives Chief Executive, Alison Eddy says the song has really helped to lift spirits and encourage midwives to keep fighting for what they believe is important.

“Everyone at the College National office in Christchurch has been blown away by the song. It’s very cool, we love it,” she says.

Most importantly Ms Eddy says the song communicates the very real issues midwives and midwifery as a profession are still dealing with despite negotiations with the Government consistently getting stuck, with little progress to show for years of work mainly around crafting an implementing a fit for purpose funding model, and the establishment of a community-based support organisation for midwives and midwifery.

“Midwives everywhere have waited far too long for resolution to the well-known issues with their pay and conditions. We call on the Government to recognise the professional responsibilities, knowledge and skills of employed midwives through the current pay equity process and resolve the ongoing mediation related to the co-design of a new funding mechanism for self-employed midwives.

Politicians don’t seem to recognise the highly skilled and specialised nature of midwifery work in hospitals, primary facilities and the community. Midwives everywhere stepped up and kept the maternity service going during Covid-19 when so many services closed their doors – it’s time for them to value and support women’s work,” she says.

Pam Colbert says she hopes the song gets some traction, and raises the profile of the issues midwives are still dealing with so long after the Government and Ministry promised to resolve them.