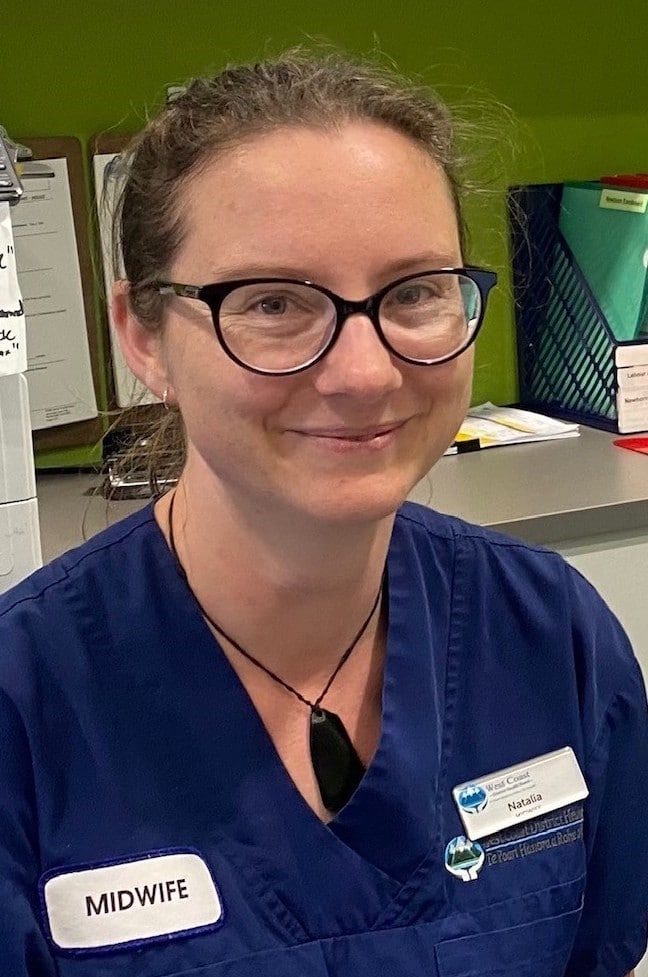 Hospital midwives who are members of the Midwifery Employee Representation and Advisory Services (MERAS) are voting over the next two weeks on an offer from the 20 DHBs to settle their Multi-Employer Collective Agreement (MECA).

Should hospital midwives vote to reject the offer, the ballot also includes a vote on a series of rolling strikes, starting in Northland and the three Auckland DHBs in the North and Southern DHB in the South from 9-12 August with another day of industrial action if the negotiations remain unresolved.

Industrial Co-leader Jill Ovens says while there have been some significant gains in the offer, the proposed pay increase has not changed and there is no offer related to backpay despite lengthy delays caused by the DHBs and their multi-layered approval process.

“Our MECA expired on 31 January this year, but because MERAS members had a pay increase last August 2020, the DHBs have been arguing the midwives’ next pay rise is not due till 1 August this year. The fact that this last pay increase was for six months only, and that this was agreed before Covid wage restraints were put in place by the Government, has not so far moved the DHBs from their hard-line position.”

Ms Ovens says MERAS has been taking an equally hard-line position with the DHBs because the union has made every attempt to conclude the negotiations in a timely manner and yet the full DHBs’ negotiating team has only met with MERAS once, in January, and the union has been trying ever since to get the DHBs’ team to meet the MERAS team for a meaningful negotiation.

“MERAS is recommending that members reject the DHBs’ offer. We need to send a message that negotiating with us in good faith is critical and midwives are leaving because they feel overworked, undervalued and underpaid,” she says.

“When a midwife leaves DHB employment and is not replaced, the stress on the remaining midwives grows exponentially as they struggle to maintain the professional care they are required by law to provide.”

Voting closes in two weeks (21st July) and members will be holding paid union meetings to discuss the current offer and vote collectively.

MERAS was established in 2002 as a separate but associated organisation of the New Zealand College of Midwives. That is why MERAS members are also members of the College. Around 90% of midwives employed by DHBs and non-DHB maternity units belong to MERAS. MERAS represents members in their employment issues, negotiates Collective Agreements, and supports the professional needs of employed midwives.